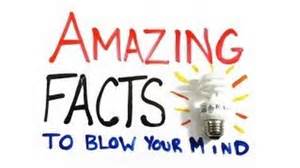 Alice over at Whatsoever Is Lovely tagged me to participate in sharing five facts about myself a few days ago.  I promised to have my facts up tomorrow two days ago.  I thought I’d have time yesterday morning before work.  No such luck.  Then my day was so busy I didn’t have time and I thought I’d do it when I got home.  Unfortunately I was so dang tired I collapsed.  So the tomorrow that was yesterday became today.  And I know that your inquiring minds are just abuzz with anticipation. So without further adiue, here they are: 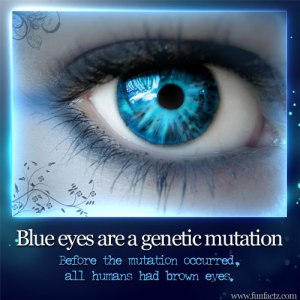 2.)  I have brown hair when I’m not paying to be a blonde. About which the ultra scientific people at Mysteries24 say:

For example, brunet hair and jet black hair are the most dense and toughest varieties of follicles. This leads to the conclusion that their wearers are very responsible with a strong mentality, better at overcoming stress, and even to some extent – curmudgeon. On the other hand, people with brown hair have an average of fewer hairs: between 100, 000 and 110, 000, much less than blondes, who have about 150 000. This fact is associated with lower susceptibility of Brunettes to spiritual and abstract undertakings. They are practical and earthy, with good orientation toward secular bustle and vanity. They are interested in facts that are pure and tangible through our five senses. They can maneuver, adapt and implement plans and projects, even in an environment of controversy, conflict and intrigue.

Maybe they’re onto to something, even if their research isn’t…100% credible. I don’t even know what their credentials or methods are. 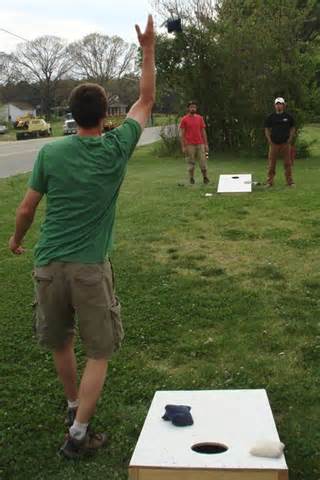 No, I don’t know these people. 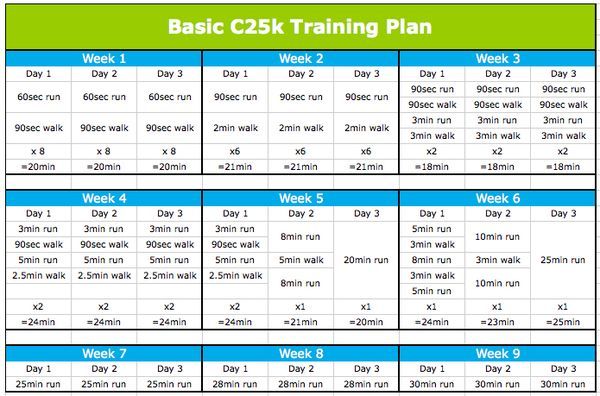 I’m hoping to advance to 8k when I can run five without being dead.

And that’s about it.  This is the part where I’m supposed to tag other bloggers to do the same but there are so many creative bloggers I follow that I can’t narrow it down and I don’t think you all want me to tag all of you.  So if you want to share some detes about yourself, jump on it and leave a link in the comments!