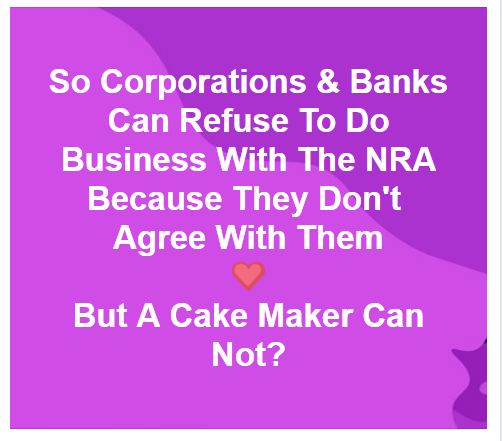 This is the kind of false flag, ridiculous, argument that drives me to write posts like this one.  Does anyone have a match so we can burn this straw man down?

One of these things is not like the other two.

A lot of business establishments I know of have a sign that reads, “We reserve the right to refuse service to anyone.”

8 thoughts on “Anybody got a match?”